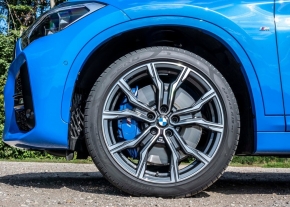 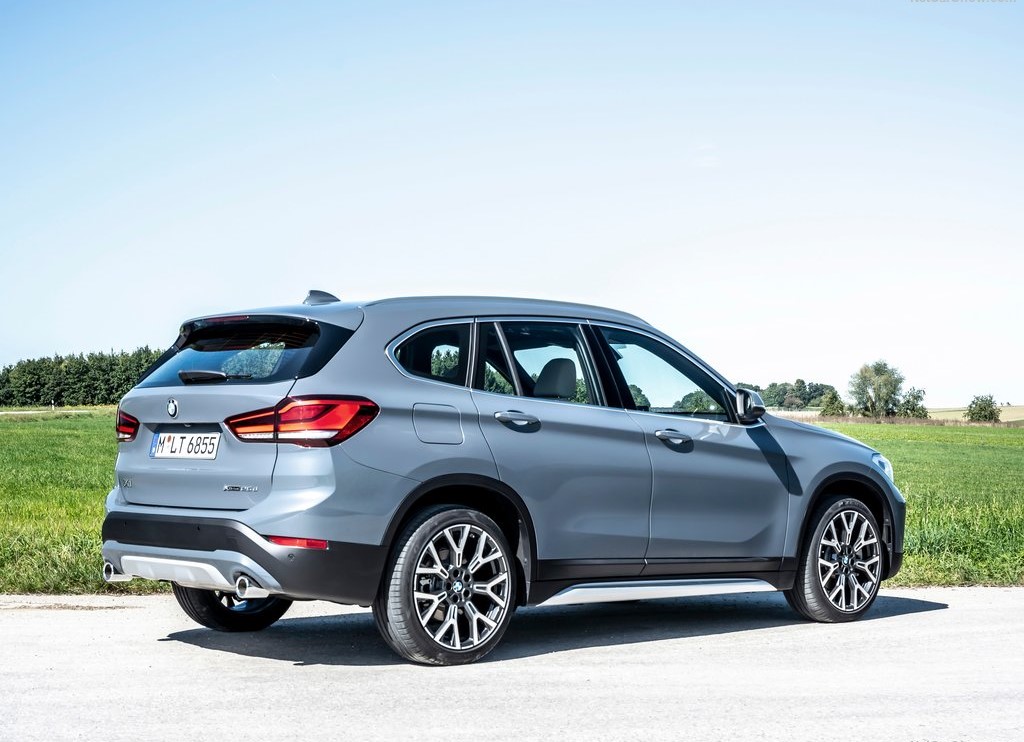 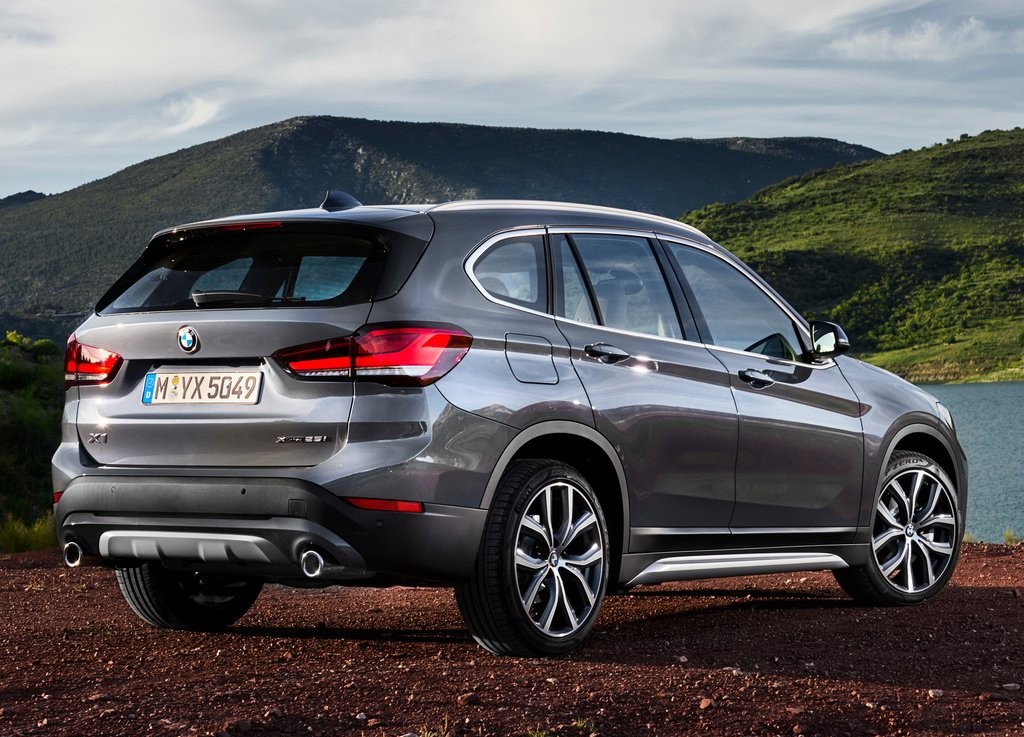 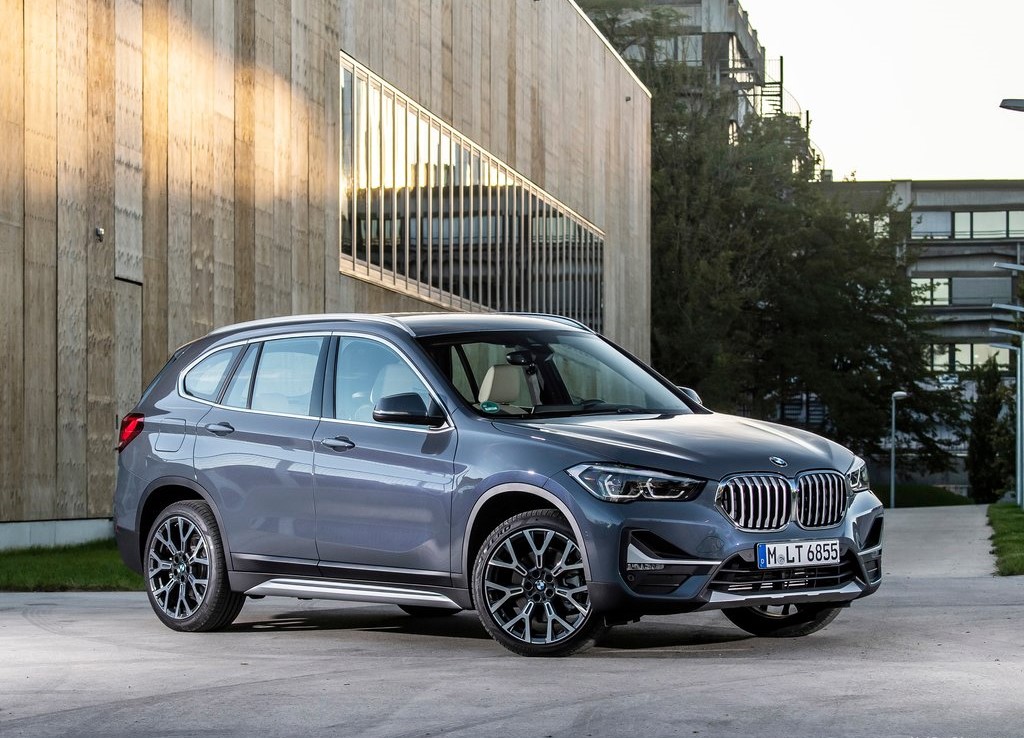 Bold, sporty, visually striking, the new model update for the BMW X1 adds another chapter to the Sports Activity Vehicle's ongoing success story. Since it was launched in late 2015, the current-generation BMW X1 has shown it has what it takes to be a winner. In 2018 it was not only the highest-selling BMW X model worldwide, it also led the way in its segment as a whole over the same time period with 286,827 units delivered to customers. Around 40% of all BMW X1 cars were sold to owners in Europe, while one in ten left the production line bound for the USA, which duly became its third-largest sales market.

If you are interested in this wheels , send email :sales@euroracingwheels.com , we will give you full offer and delivery time. 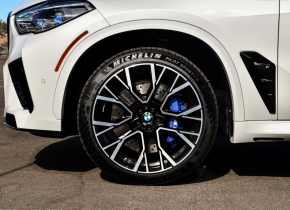 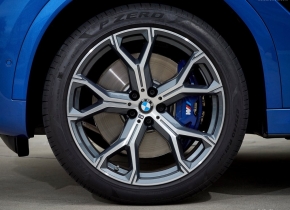 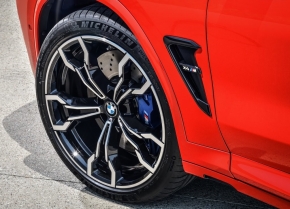 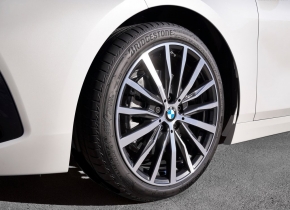 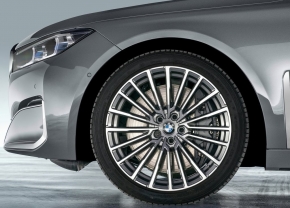 Euro Racing Wheels  was founded in 1999, which is a global leader supplier in the design, manufacturing wheels in the whole automotive industry. We supply all different of wheels  including Casting wheels,  Flow Forming Forged Wheels, Forged Wheels which keep quanlity with 24 months warranty.  Anything need help ,we will give you full support .