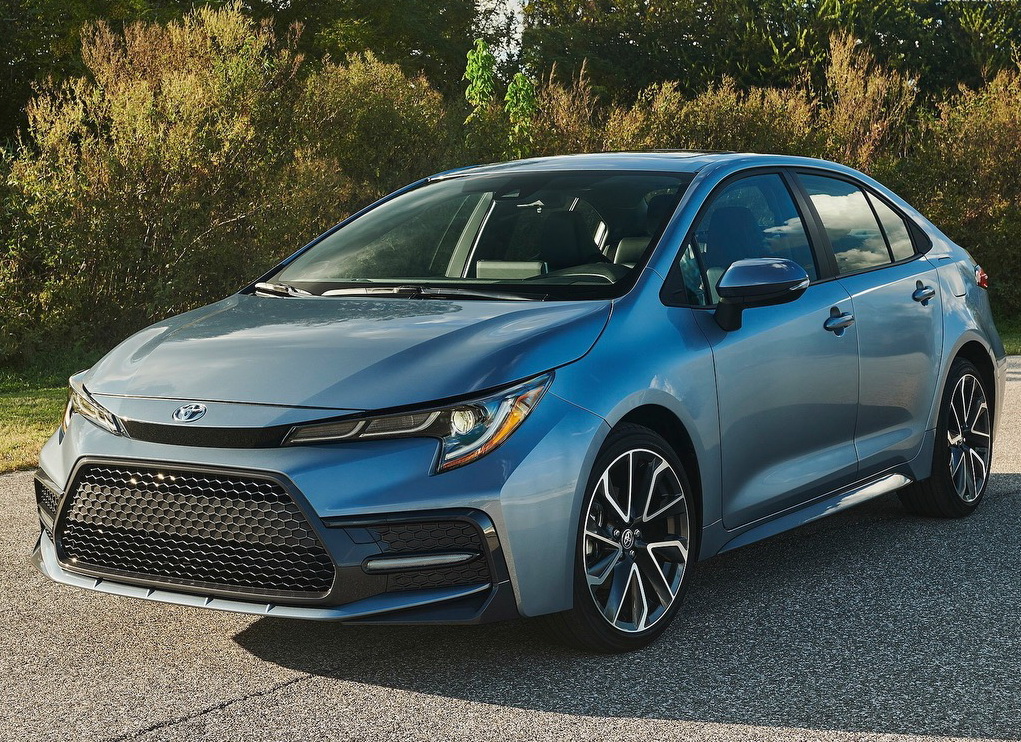 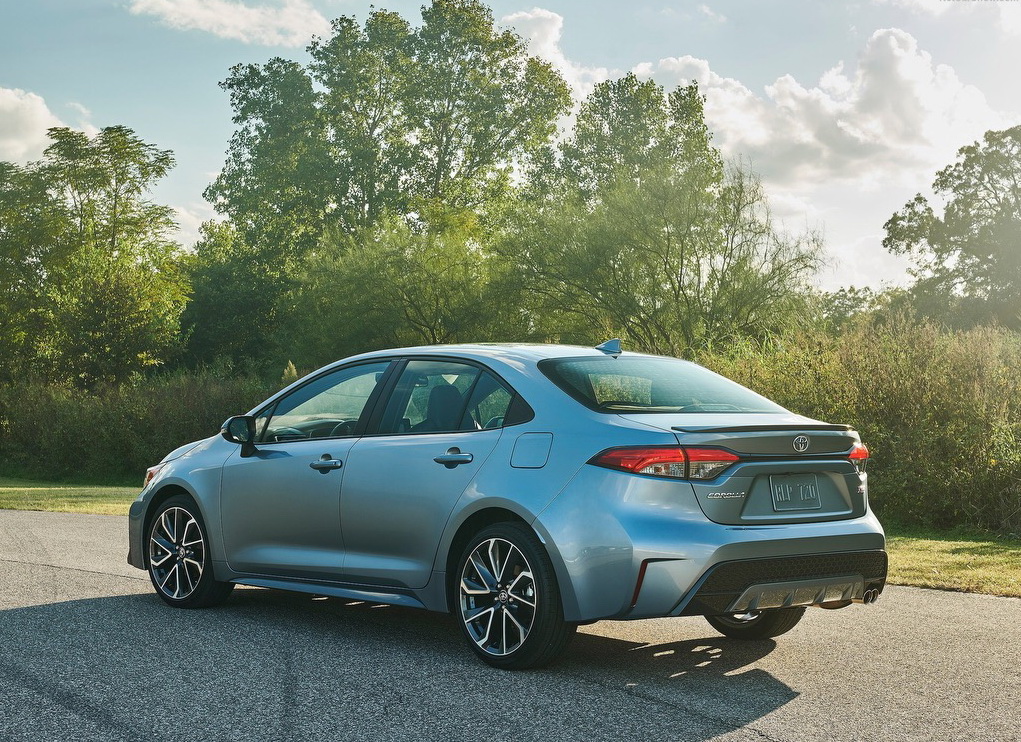 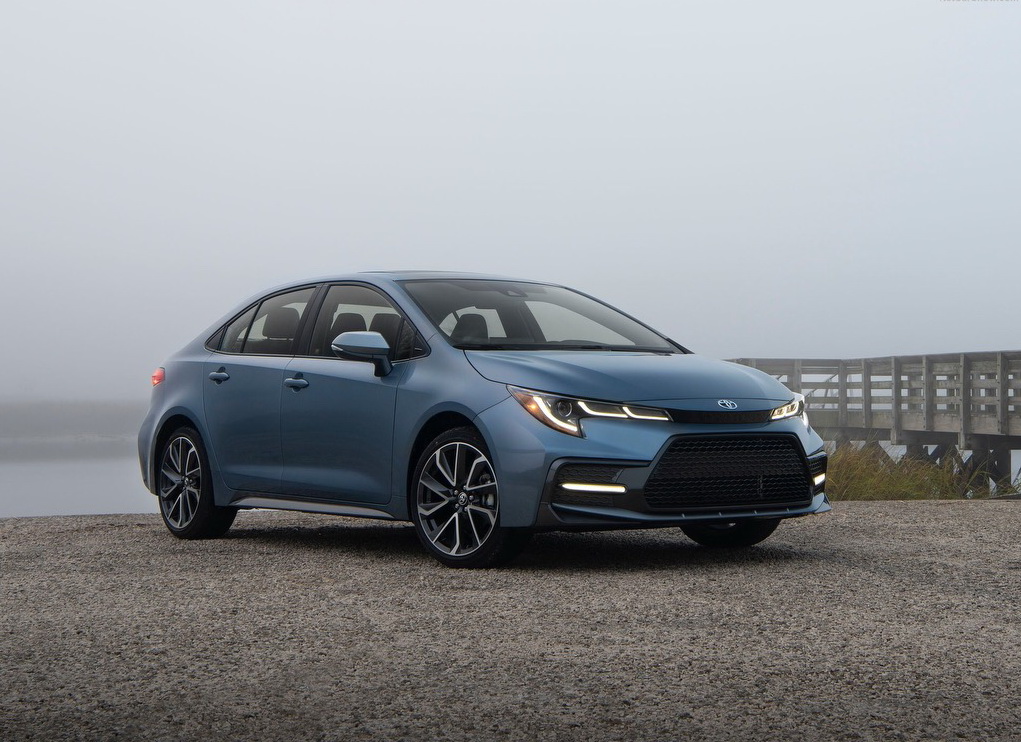 With more than 46 million Toyota Corollas sold globally since its introduction in 1966, it would be difficult to find a driver who did not recognize the name. Everyone, it seems, has a Corolla story. Many, though, are going to be doing double takes when they see the re-imagined and reconfigured 2020 Toyota Corolla sedan. And that's exactly the point.

The 12th-generation Toyota Corolla made its arrival in three chapters: the all-new Corolla hatchback arrived last summer, and then came the current best-selling Toyota Corolla body style, the sedan, in two waves - a reveal of the new gas model in Carmel and then the introduction of the U.S.' first Corolla Hybrid at the Los Angeles Auto Show. All three are based on the Toyota New Global Architecture (TNGA), which is far more than a new body structure, bringing together new approaches to engineering, design, assembly, and materials. Now, there really is a Corolla for everyone.

If you are interested in this wheel, send email :sales@euroracingwheels.com , we will give you full offer and delivery time.